This post covers APM 9.0, 9.0.1, 9.0.2 and 9.0.3 releases. An exciting line of releases, the 9.x series modernizes the kiosk–the software has been adjusted for modern wide-screen hardware, accepts mobile phone connection, adds fonts, bleeds and a cloud-connected option for ordering.

We recommend that prior to upgrading to v9.0, all customers with large-screen kiosks reset their display settings to the monitor’s native resolution to take full advantage of this new functionality.

Once a customer selects an archive product, they can now choose exactly which photos they wish to have included on their disc. 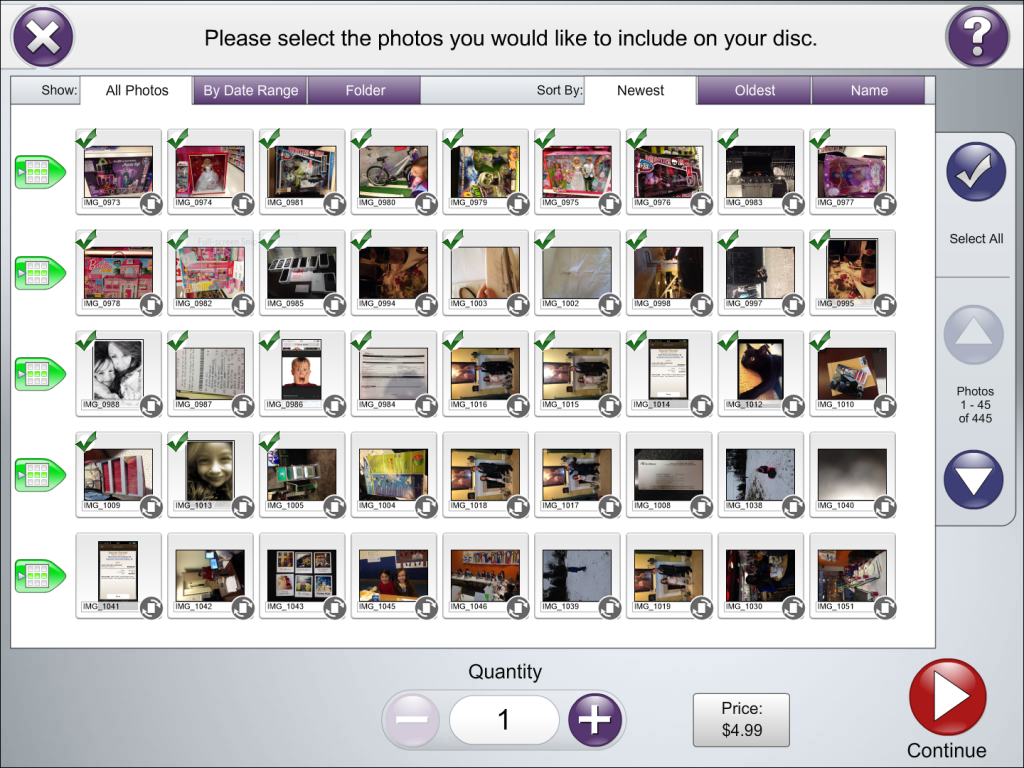 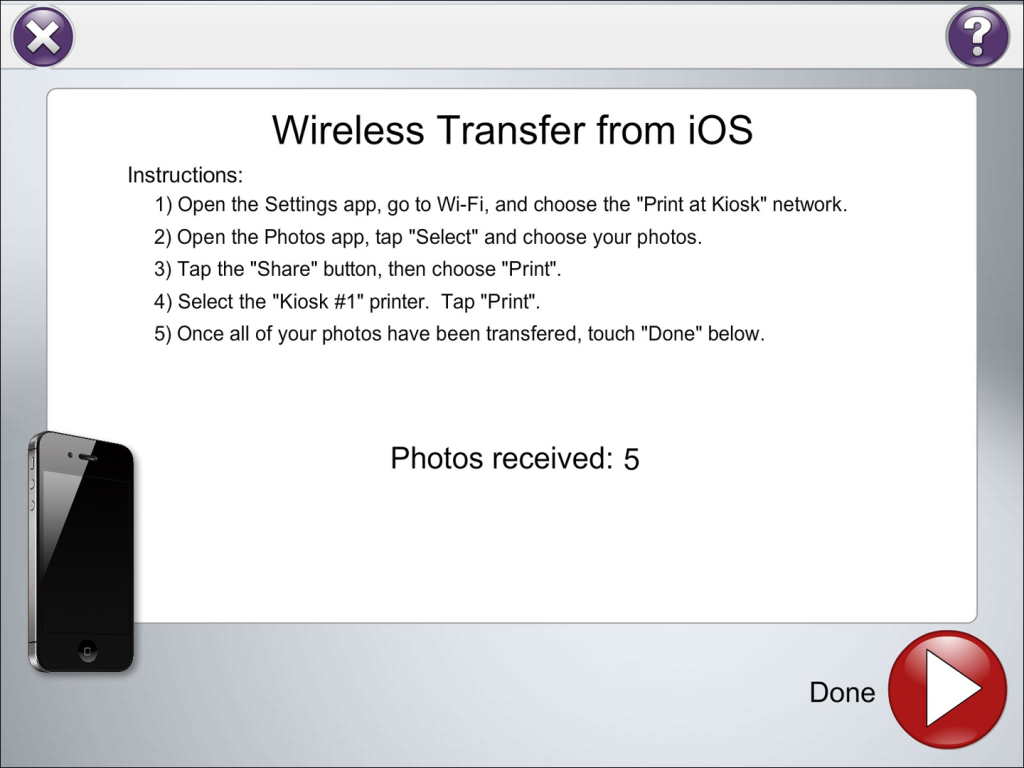 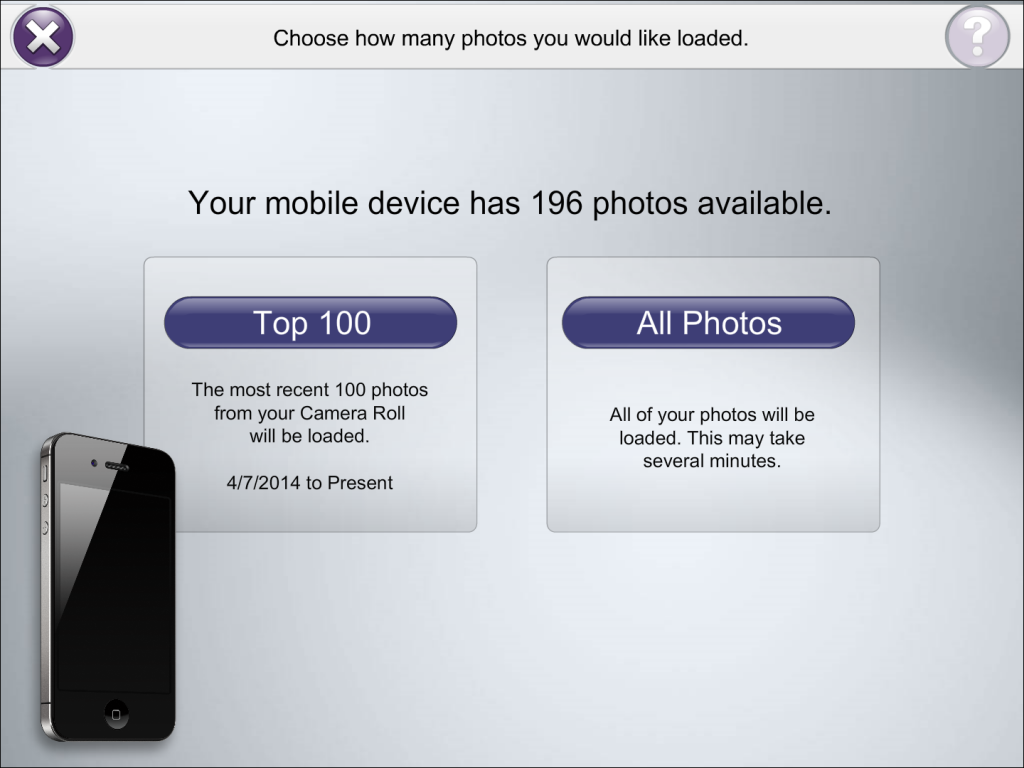 Finally, detailed image loading progress is shown so the customer knows exactly what to expect. 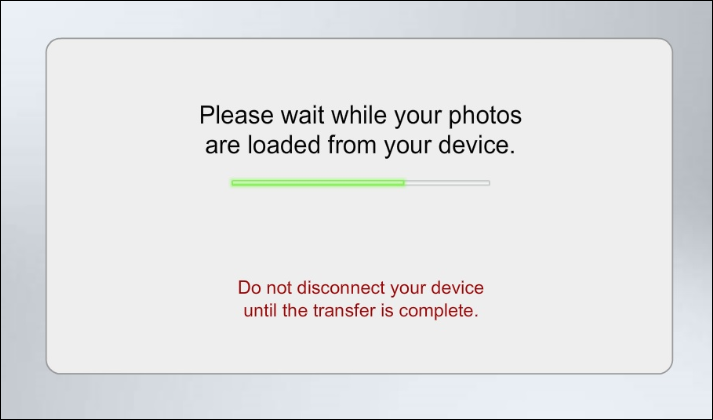 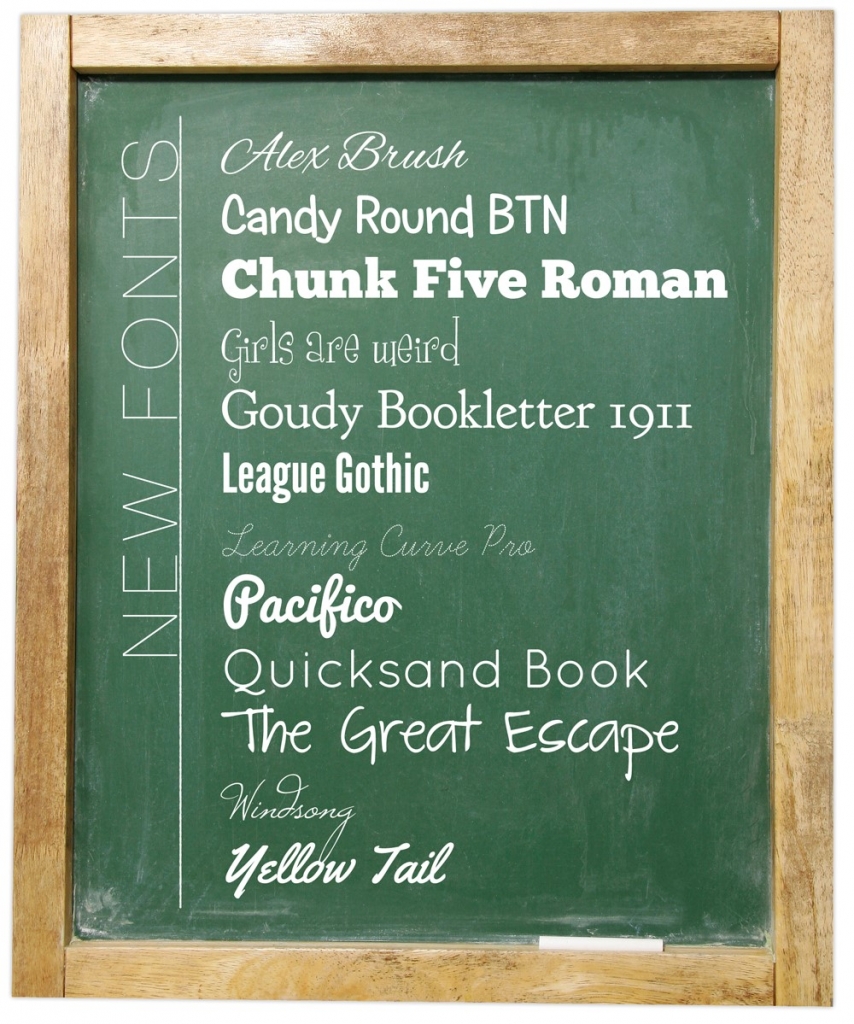 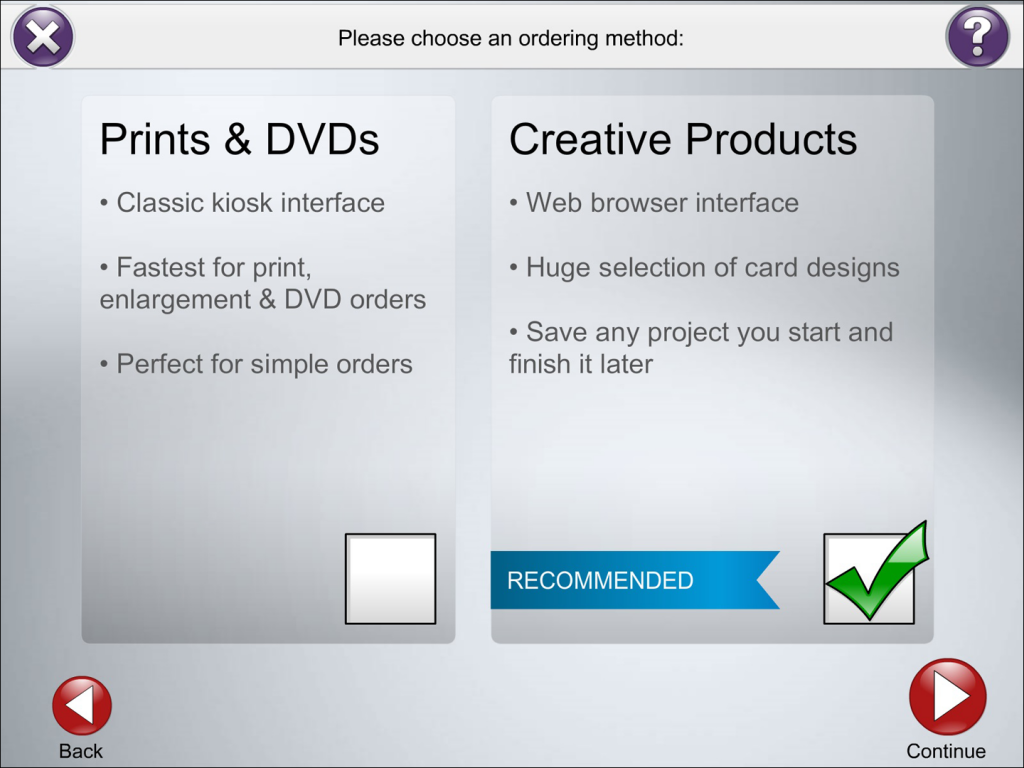 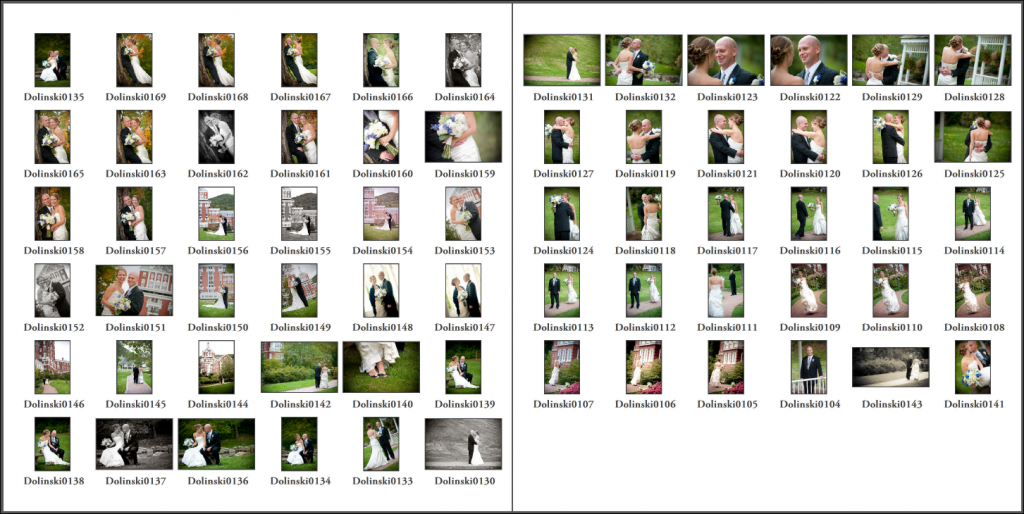 These settings are configured in the Setup Wizard under Kiosk Settings > Monitor Settings. 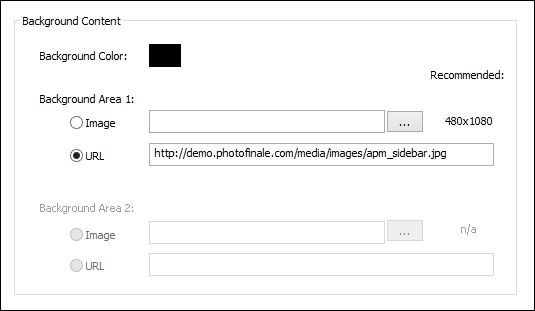 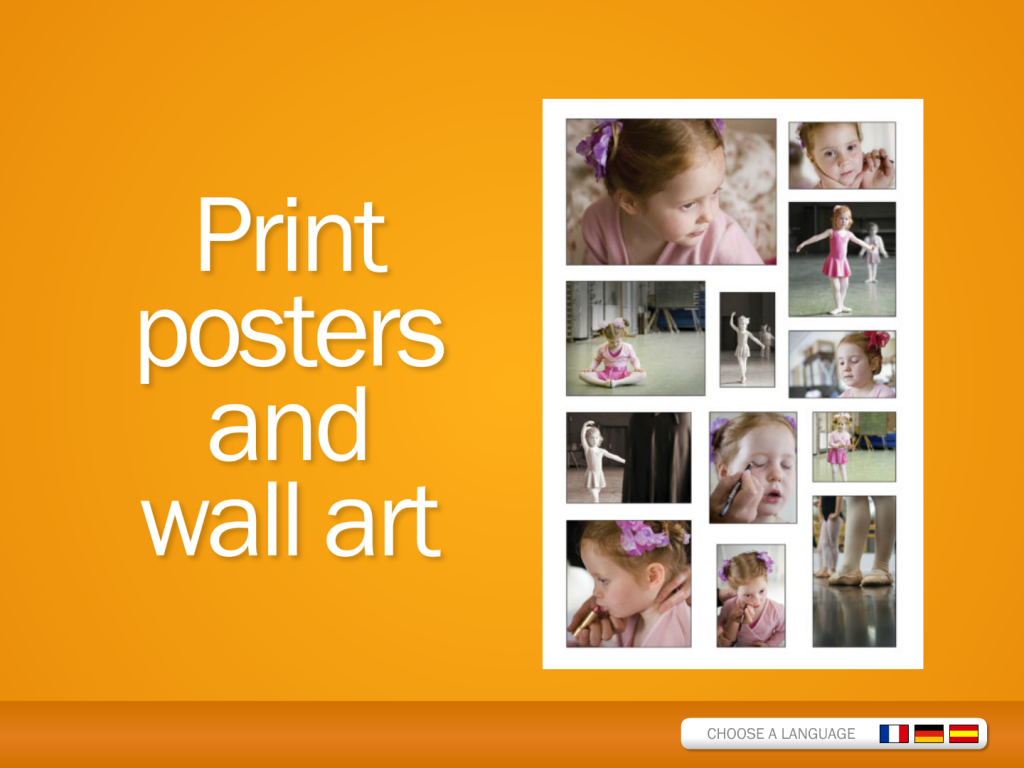